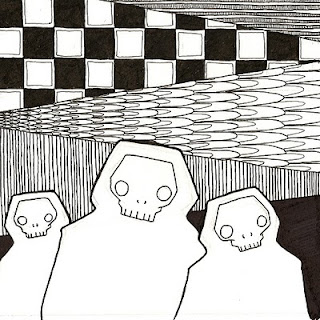 After my last post, in which I was convinced that the Intercorstal mini-comics were about to be sent out, I came a-cropper of not having the right size stapler for the job. This is on order now, and I expect to start sending copies out to people (both those that responded to the offer, and some who didn't) by the end of the month. Trust me, when you get it, you'll be amazed... that it took so long to sort out.

I've had an illustration included in a blog by Amelia Gregory at the exemplary Amelias Magazine -- it's the one of Gordon Brown about halfway down the page. I'd post it here, but then there'd be no incentive to go and view it in its natural habitat, would there?

In sad news, Trolleys In Odd Places had it's last ever post a little while ago -- I made a little video to see it off which has lots of photos in it. Since posting the video, I keep finding other photos that really should have gone in there, but oh well. Now I'm looking for something else to make into a regular, focussed blog. I'd ask for suggestions, but knowing me I'd reject them all.

I've been finding pictures here and there which for one reason or another haven't found a home. above and below are some picture I did around the time of Operation Concrete that I didn't do anything with.

Lots of fun things coming from me soon, that I've not mentioned here... will do soon, promise.

Word to yo' moms. 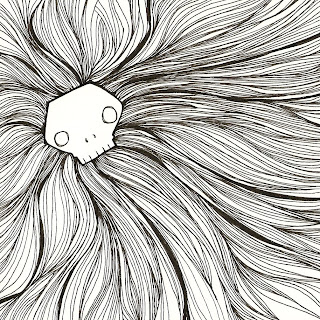 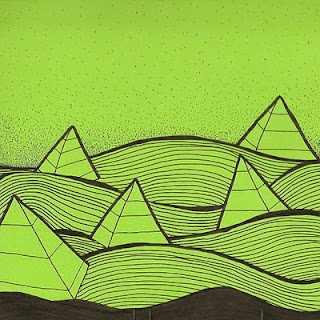 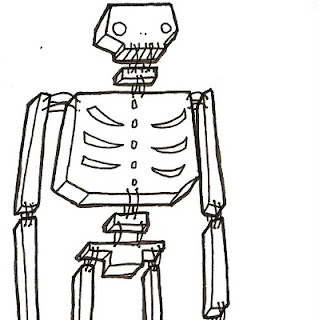