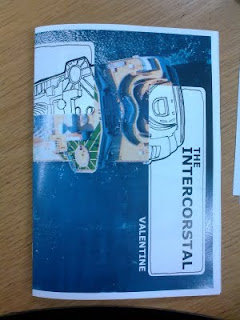 Here's some photos of the third installment of the Intercorstal mini-comics, entitled Valentine.

The bulk of this was done as part of Alicia Rose's Secret Valentine Project. I was hopelessly late getting it ready for the February 14th deadline, and compared to the other stuff included in the project, was very very far from the 'Valentine' brief. The idea was to come up with something romantic, which in my brain translated to 'Cruises are romantic... I've got this Cruise brochure... let's make an intercorstal comic out of it!'

I scanned everyhting as I went and sent the scans to the always excellent anxietydecending to tidy up and pdf -- by some weird trick, though, the document was two pages short, so I knocked together some inserts to... well, insert.

As for releasing it... well, it'll be for free again, but I've been very shoddy at getting promised copies of previous Intercorstals out, so likely won't do a mass invitation for free stuff. That leaves me undecided on what I'll do, though. I'll keep you updated, I'm sure.

In the meantime, marvel with wonder at these photos! 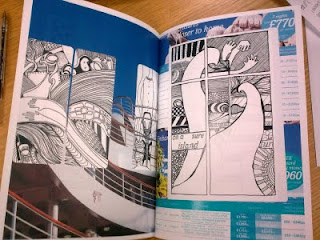 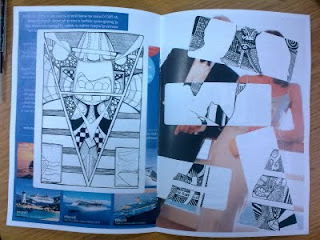