This year's Secret7s has been announced, and I was lucky enough to get in again. One of the entries that didn't get in was for Lorde's 'Team':


Here's the final image, and underneath it are photos I took as I was working on it. 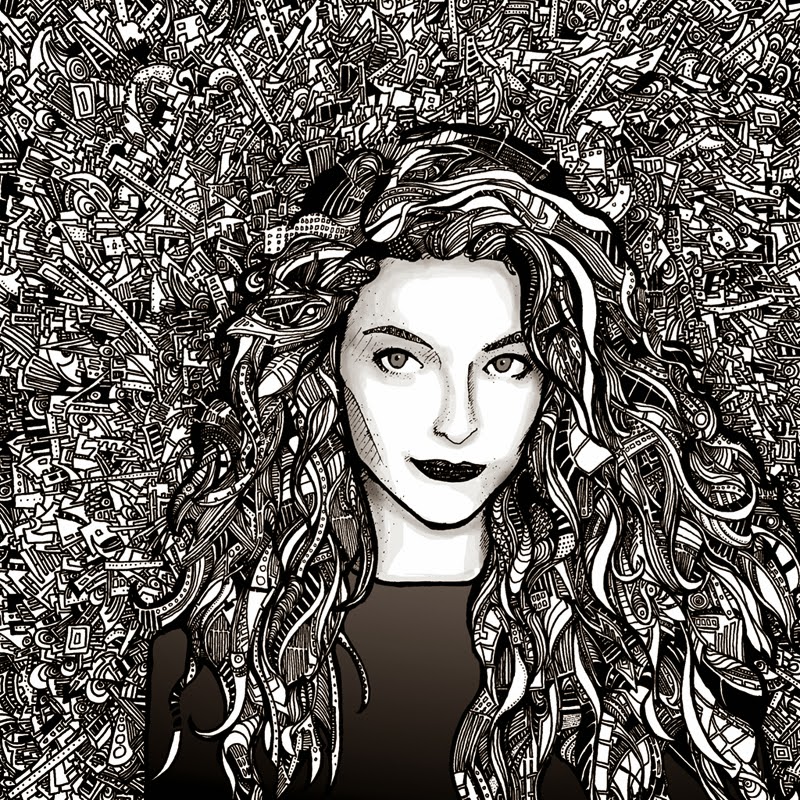 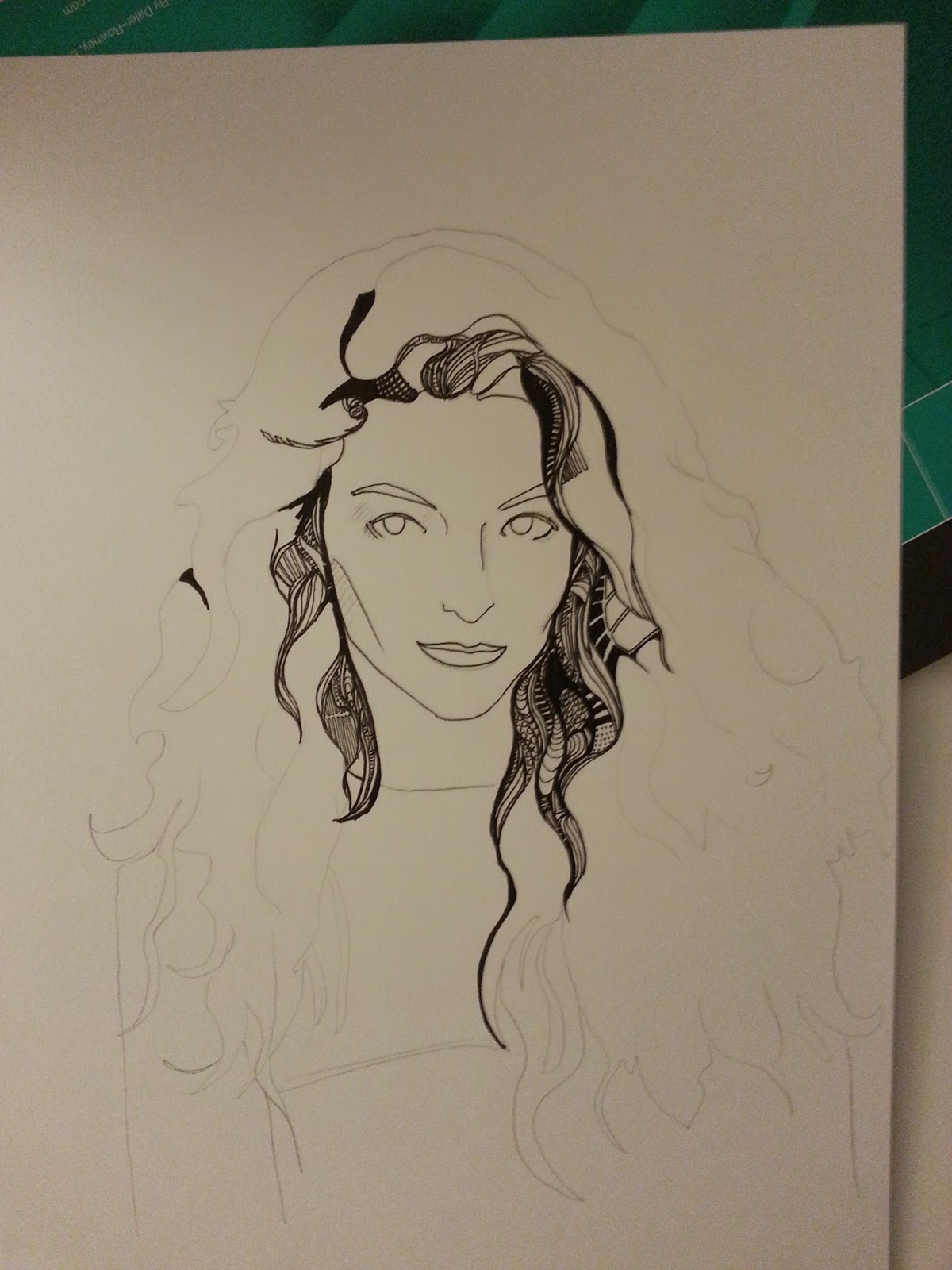 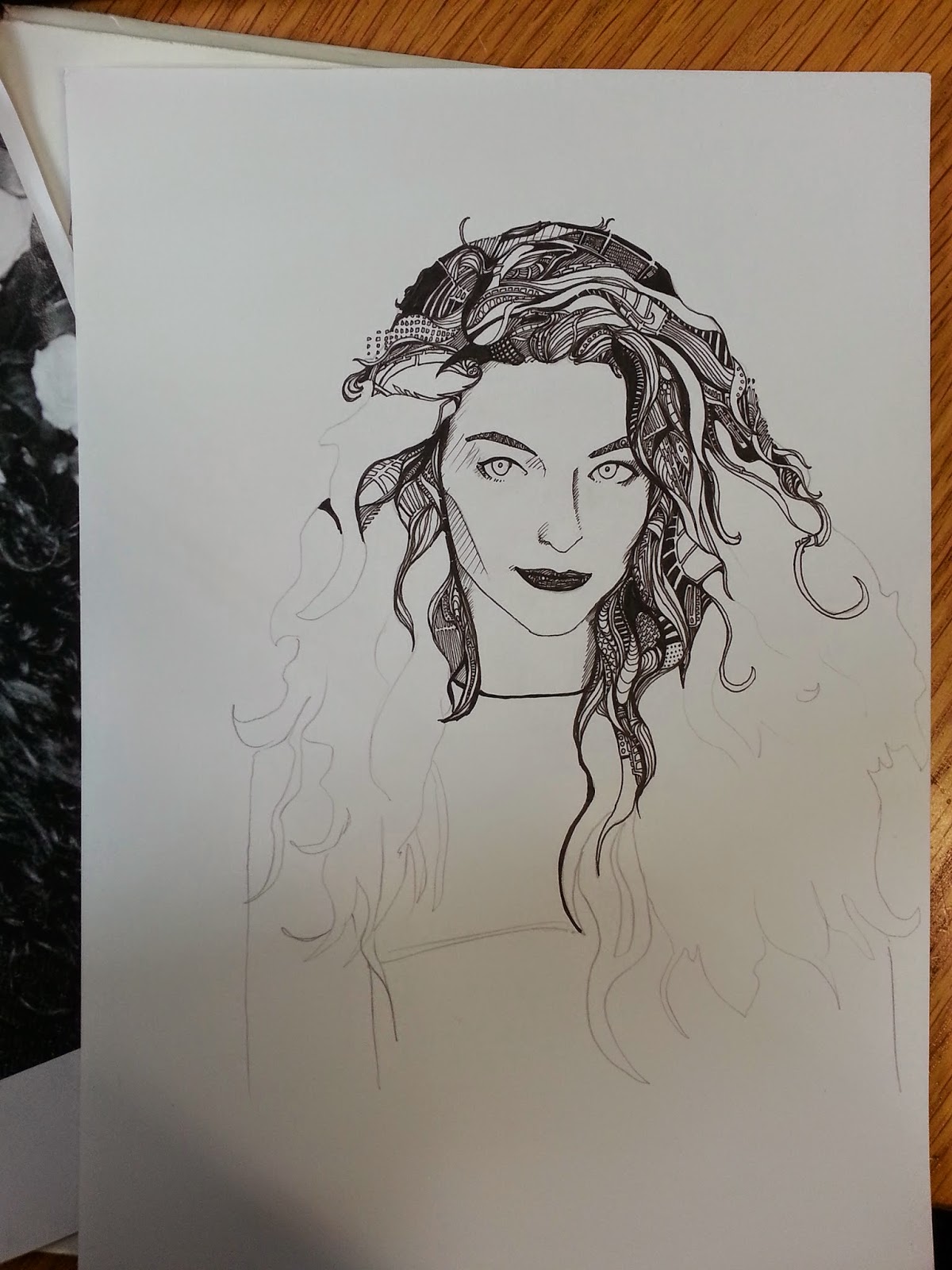 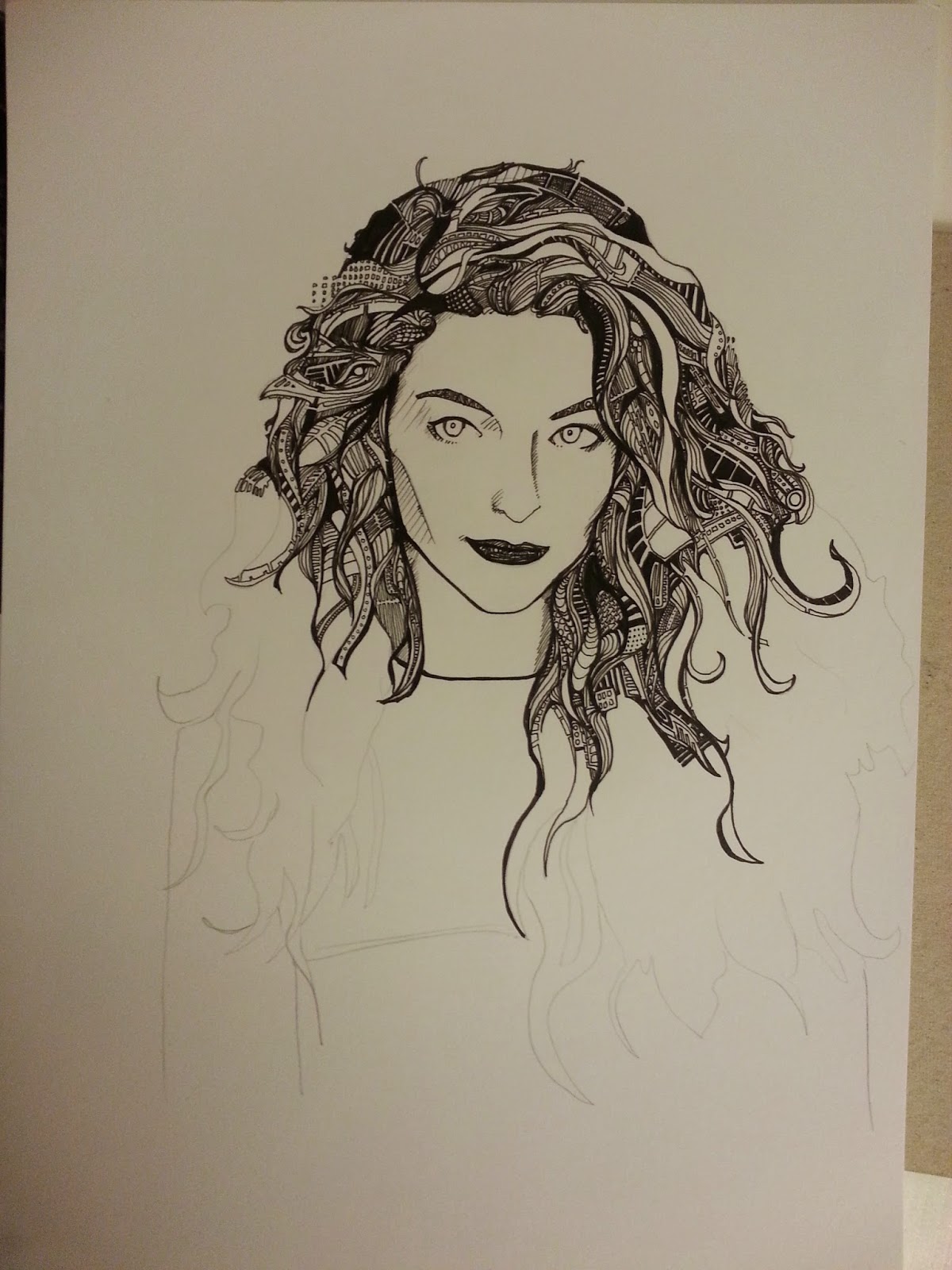 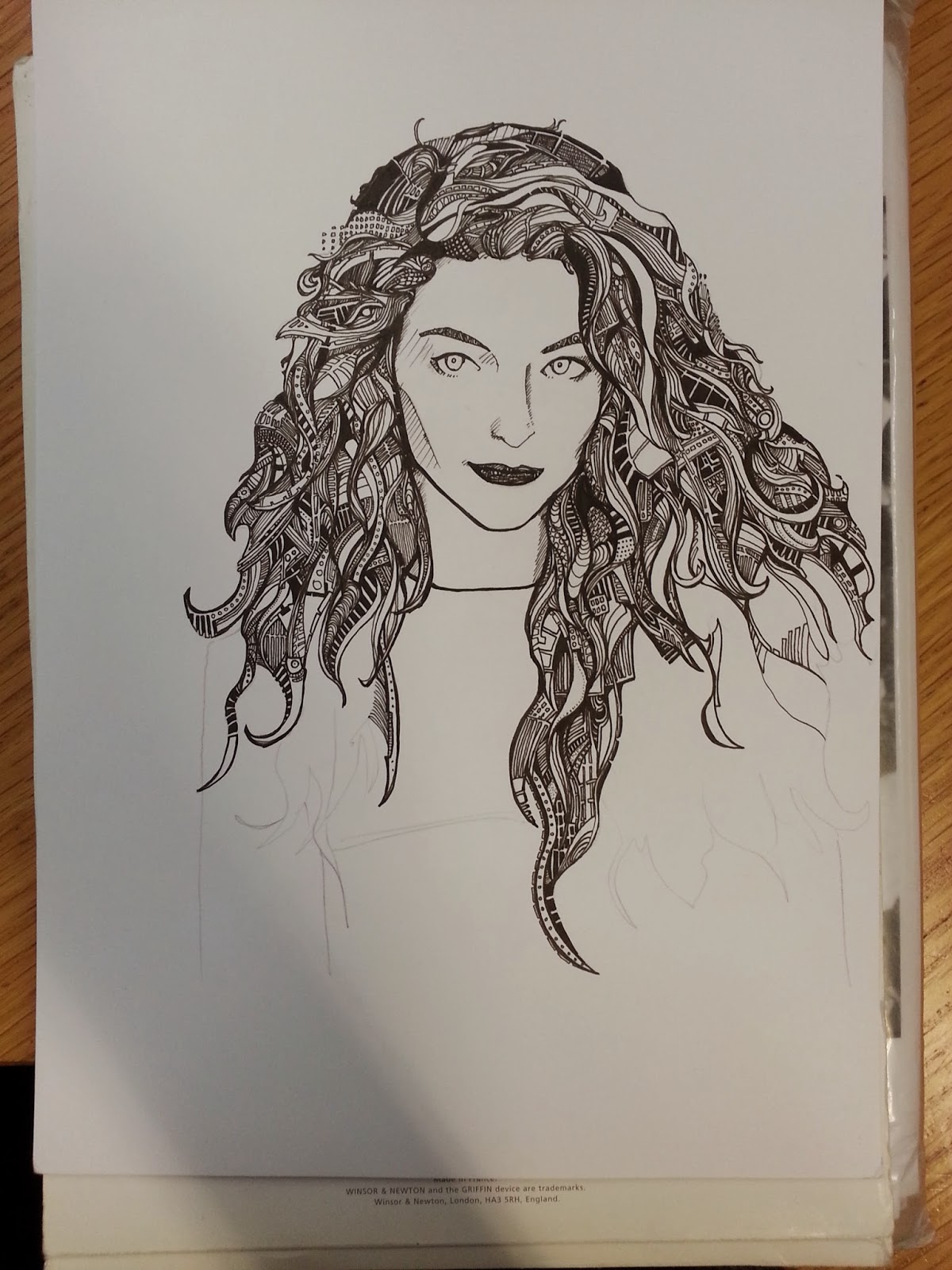 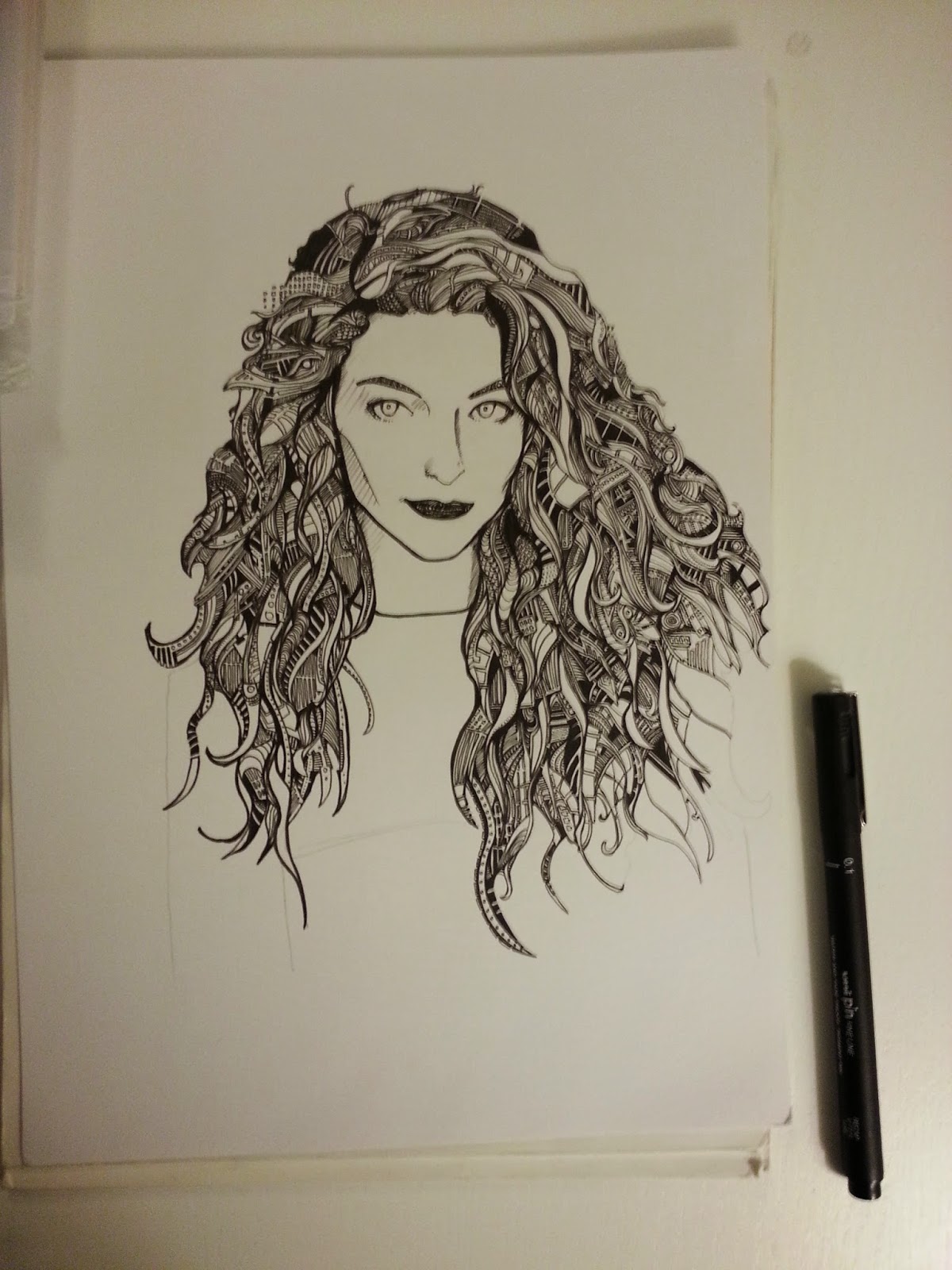 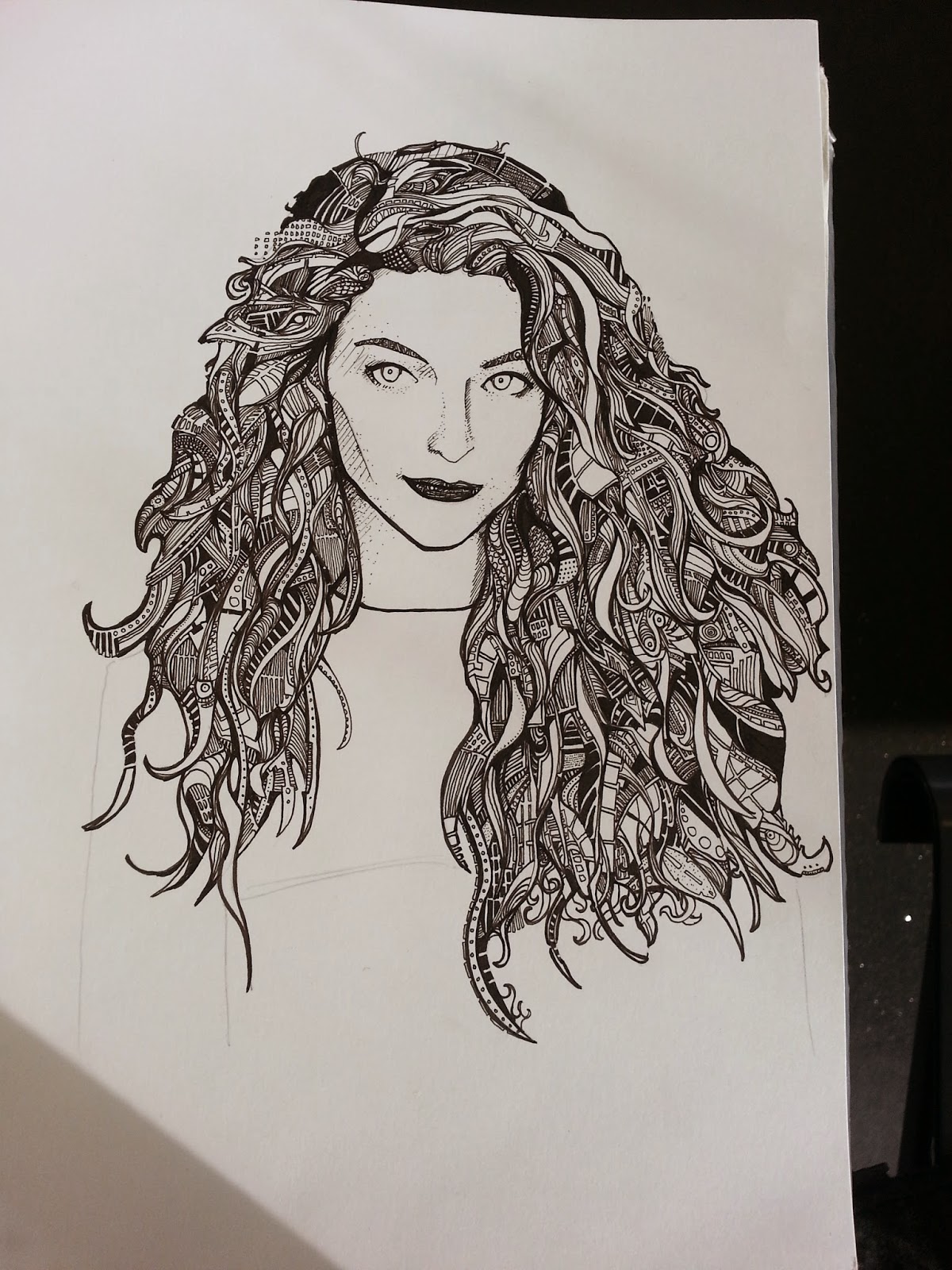 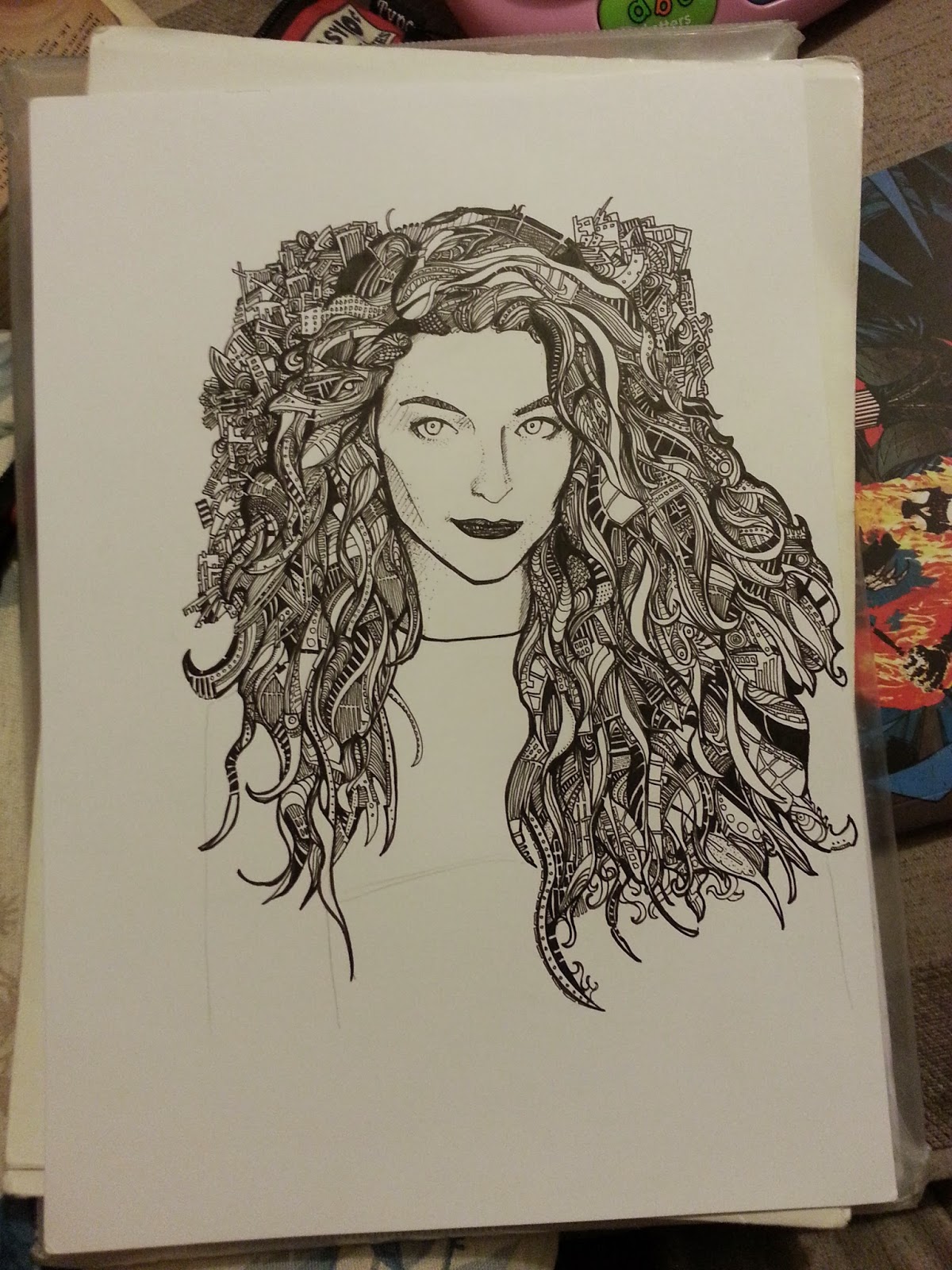 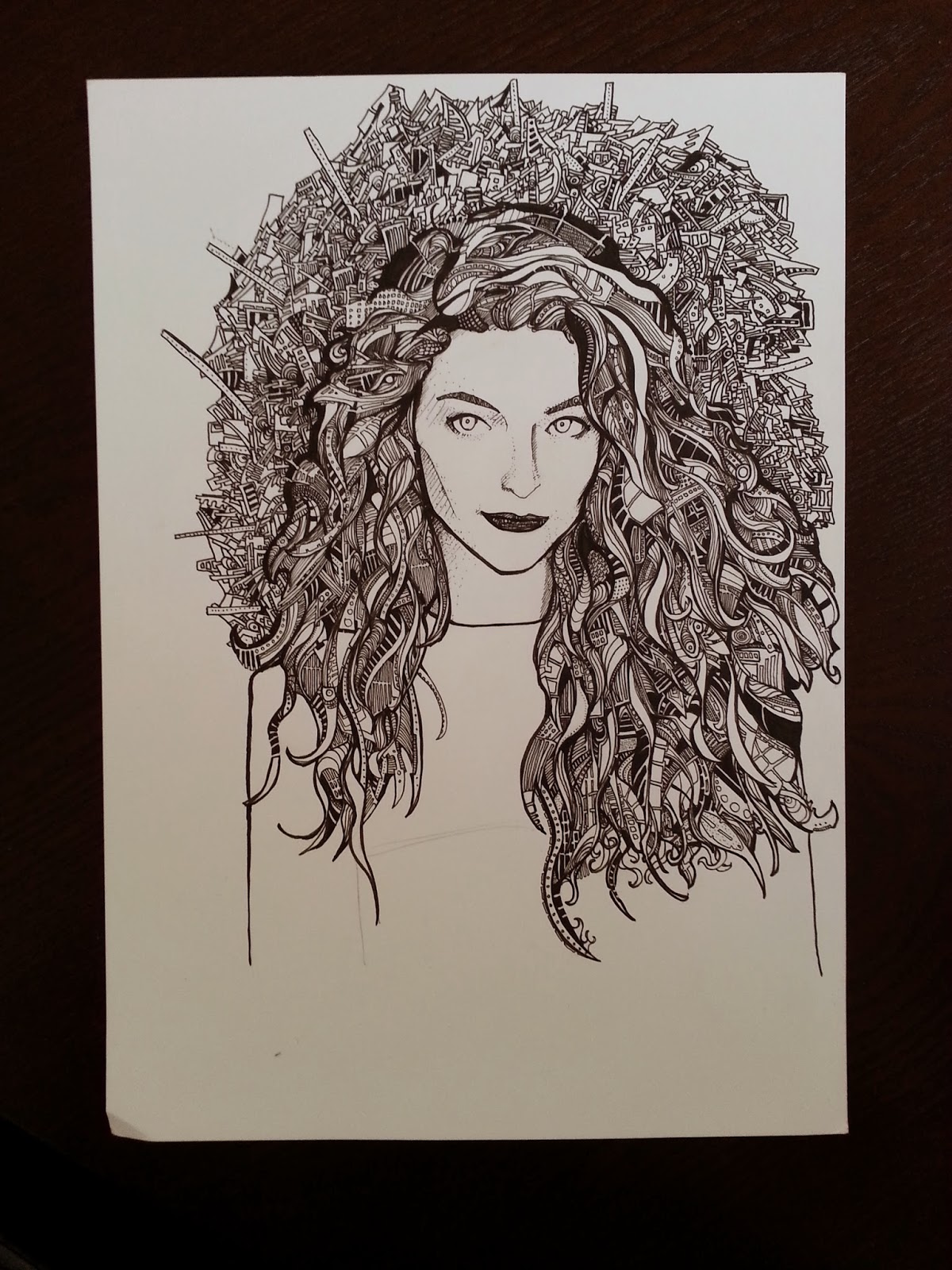 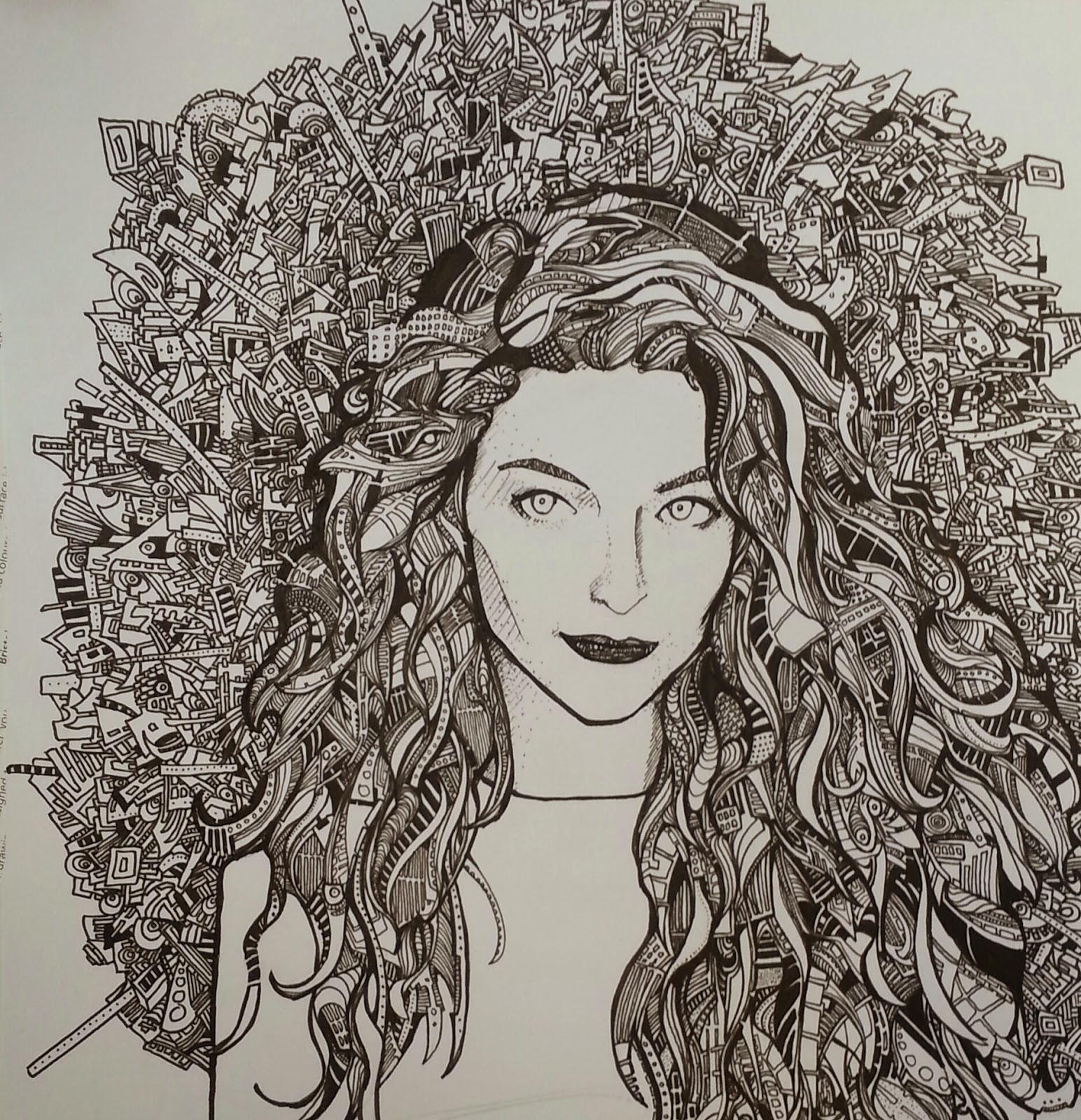 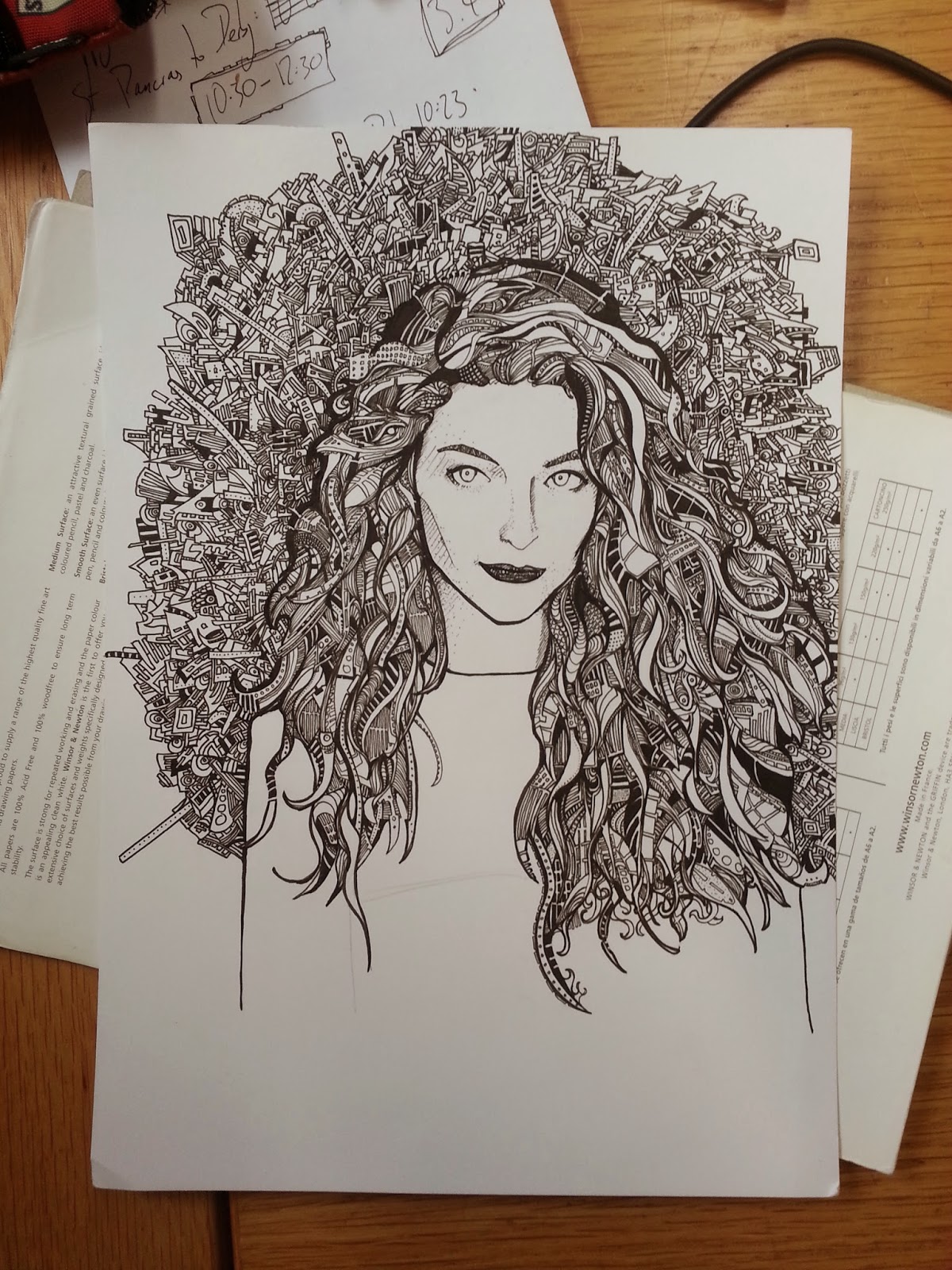 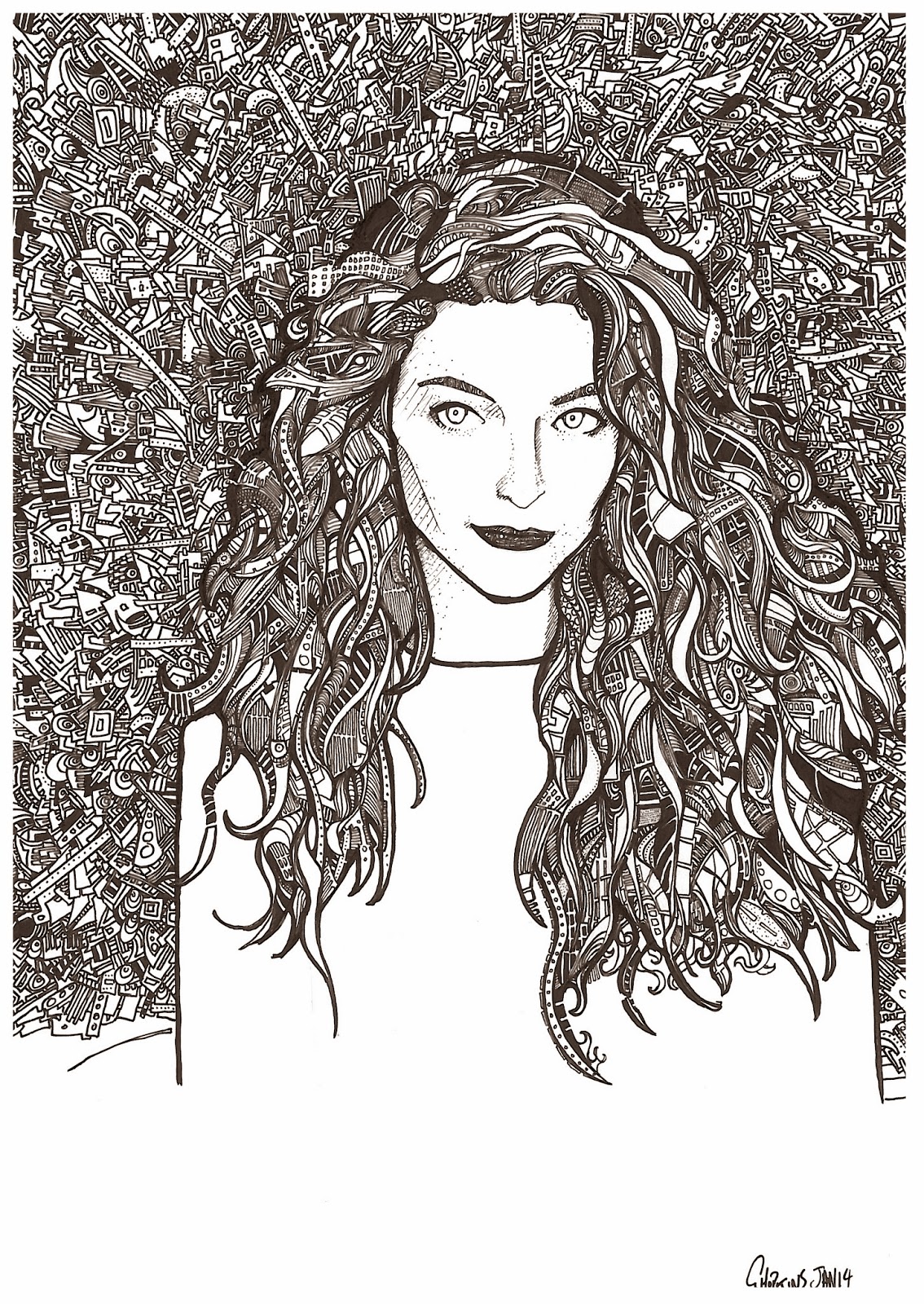 This last image (and hello there if you've scrolled through all that!) is the final scan before I shaded it in Photoshop. It might be worth noting that there's more hair in this version than the final version -- for the sake of the composition I had to chop some of it out for the final image.